Mace, Atkins and Careys all working on project
Birmingham Airport has said the impact of the coronavirus crisis has forced it to suspend work on its £500m expansion plan – despite breaking ground on its terminal extension earlier this year.
There have been growing concerns that the damage the covid-19 pandemic has inflicted on the air travel sector would decimate airports’ capital spending programmes.
The expansion is designed to cater for an expected 40% rise in passenger numbers by 2033
Now a Birmingham Airport spokesperson has confirmed it has put a halt to a £30m plan to expand its terminal.
She said: “Due to the impact of covid-19, all non-essential work has currently been delayed or deferred, including the terminal extension.
“We will review our capital investment plan once we have a clearer picture of what the recovery looks like for our industry. Our focus at this time is to maintain a safe and secure airport, capable of serving the return of traffic at the earliest possible time.”
Construction of the departure lounge extension officially started in January, and included plans for a two-storey building with outdoor terrace area – which will increase the available space by 45% – as well as additional seating, new toilet facilities and extra food and retail outlets.
Mace is construction manager for the full programme, including the terminal extension, while demolition specialist Careys was also on site.
A Mace spokesperson said: “We are disappointed that Birmingham Airport has been forced to make the difficult decision to delay the expansion of its terminal, but it is clear it faced no choice given the current circumstances.
“Mace was very proud to have been chosen to the deliver this project on their behalf – but the reality is that the aviation sector is facing huge challenges. We will do everything we can to support our client through this tough period, and we look forward to working with them in the future.”
Atkins was appointed to project manage the £500m upgrade of the airport, which includes the £30m terminal extension, last year.
Atkins is also lead designer on the scheme which is expected to cater for 18 million passengers a year by 2033 – a rise of 40% on the 13 million a year using the airport today.
Among the proposals for the next 15 years now under review is a plan to refurbish the airport’s first terminal building and turn it into an accommodation and training centre for airport staff.
The grade II-listed Elmdon building, made famous for its over-hanging canopies which resembled aeroplane wings, was opened in 1939 but last used in 1984. It was damaged by severe flooding in 2018.
It was designed by Norman and Dawbarn, which carried out several commissions during the airports boom of the 1930s. 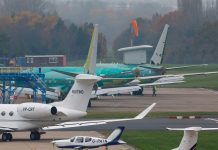 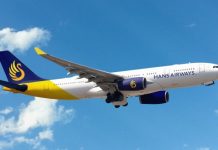 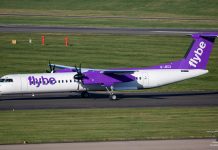 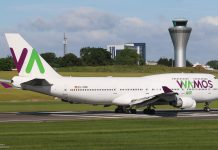 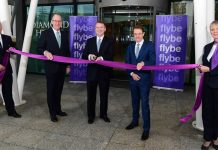 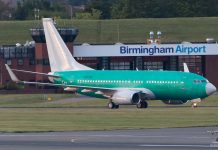 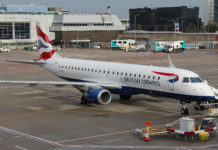 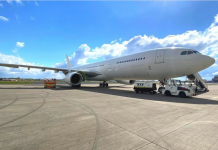 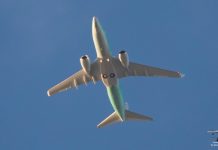 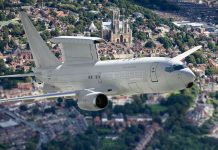 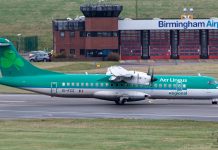 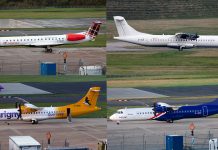 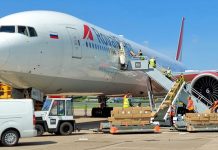 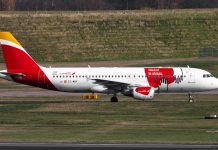