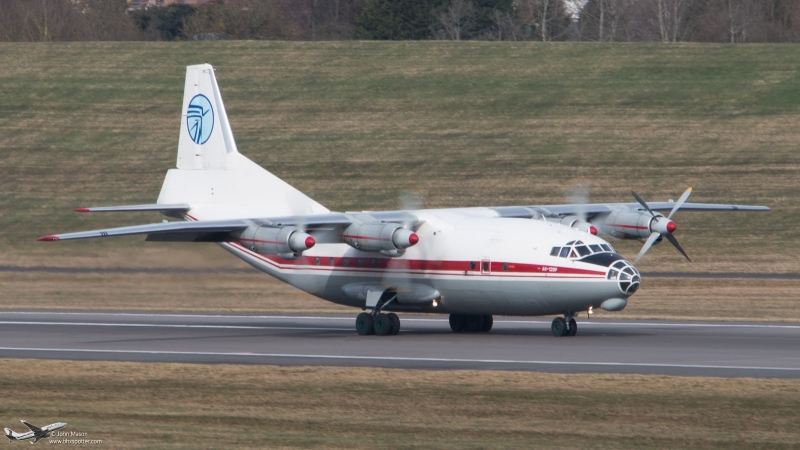 The aircraft made a perfect landing on RWY15, however it appeared to land on only 3 engines.The no.1 port outer engine is clearly shutdown. 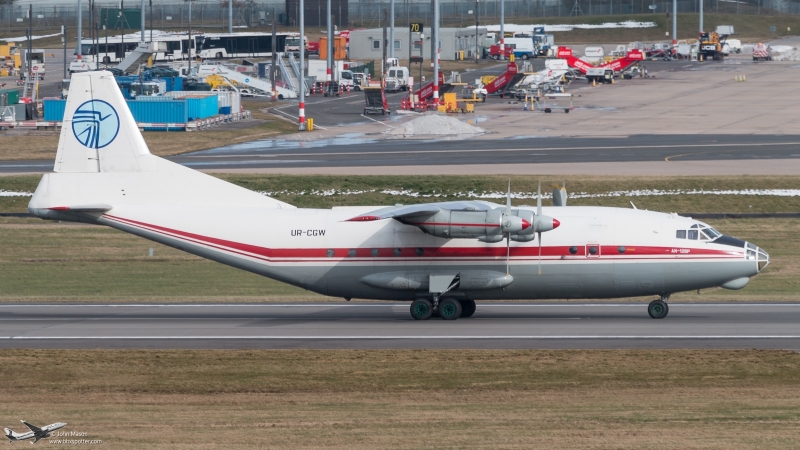 The aircraft parked on the Elmdon apron and immediately the outer port engine received close inspection from the crew. 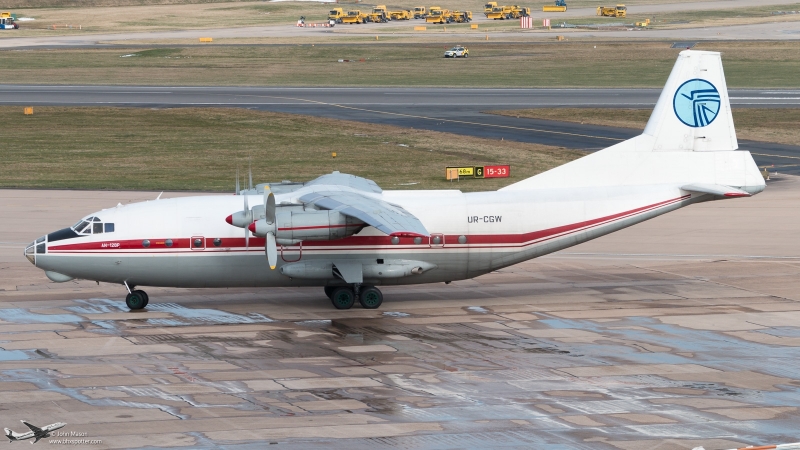